So sings John Denver, as I find myself listening to “Leaving On A Jet Plane”.

Departing PDX at 8:00 AM tomorrow.  PDX to Dulles to Vienna to Cairo in 20+ hours, with aisle seats the entire route.
Soon I will be staying on the edge of metropolitan Cairo, population 17 million.

I arrive at 2 PM Sunday.  I have arranged a ride from the airport to the hotel.

Check out this link: http://www.pyramidsviewinn.com

Cairo (/ˈkaɪroʊ/ kye-roh; Arabic: القاهرة‎, al-Qāhirah, Coptic: ⲕⲁϩⲓⲣⲏ, Kahire) is the capital and largest city of Egypt. The city’s metropolitan area is the largest in the Middle East and the Arab world, and 15th-largest in the world, and is associated with ancient Egypt, as the famous Giza pyramid complex and the ancient city of Memphis are located in its geographical area. Located near the Nile Delta,[1][2] modern Cairo was founded in 969 CE by Jawhar al-Siqilli (“the Sicilian”) of the Fatimid dynasty, but the land composing the present-day city was the site of ancient national capitals whose remnants remain visible in parts of Old Cairo. Cairo has long been a center of the region’s political and cultural life, and is nicknamed “the city of a thousand minarets” for its preponderance of Islamic architecture. 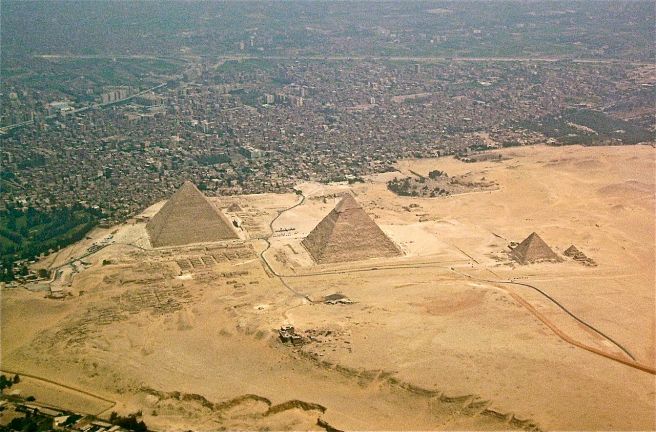 The first four nights I will be staying in Giza, on the edge of Cairo, one block to the east of the pyramid complex and 100 yards from the Sphinx.  The hotel is American owned and had great reviews on TripAdvisor. 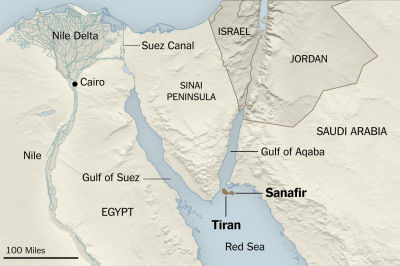 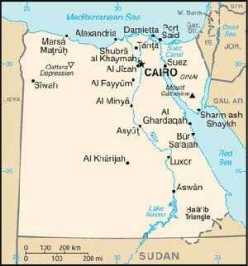 So, I guess I am a traveler. After the first four nights, I have no reservations. I plan on getting a 30 day VISA for Egypt and then heading to Morocco and then north across Gibraltar to the Continent, then over to the UK and Ireland. There are several places in Britain that I want to have a pint of beer in a pub – in celebration and rememberance of my father and his younger brother – both B-17 Pilots that flew 35 missions over Europe in WWII…….  More on that later.

I purchased travel insurance for a 90 day trip, so I guess that is the end game plan.
Stay tuned.