I get all the news I need from Google News.  No radio and no TV for the last week.  Lucky me.  Unfortunate you.

Back home, far, far away, there are Americans that think with their brains, not just with robotic allegiance to party affiliation.  I read the following on CNN:

“I would support a random name in the phone book” over Trump, said Philip Zelikow, a University of Virginia history professor who was a State Department official in the George W. Bush administration.
Retired Army Col. Peter Mansoor plans to vote for Hillary Clinton for president this year, but not because the longtime Republican and former top aide to then-Gen. David Petraeus has had a political conversion. He just thinks Republican Donald Trump is too dangerous to be president.

“It will be the first Democratic presidential candidate I’ve voted for in my adult life,” said Mansoor, a professor of military history at Ohio State University.

From Tata to Essaouira.  Was in the middle of nowhere. 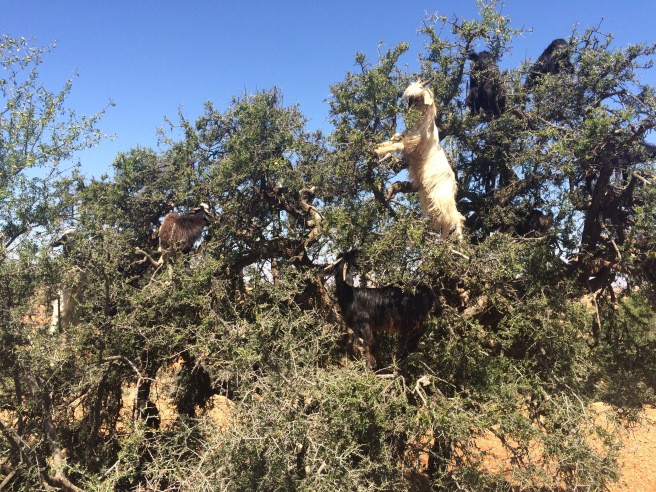 Goats climbing an olive tree for a meal.  At least a dozen were in the tree.  They climbed around the tree like spiders. 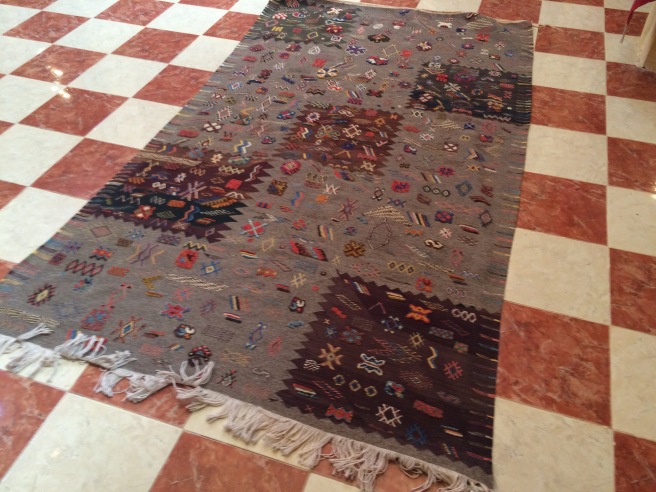